Rutland County, VT—Rutland County Republicans are pleased to have Terry Williams running to represent our county in the VT Senate. A resident of Poultney who has been a soldier, farmer and statesman, Williams is an eighth generation Vermonter. He retired from the Army as a Lieutenant Colonel after serving with the Army and Army National Guard for 35 years as both enlisted and officer ranks including one combat tour in Afghanistan.

Terry has three children and four grandchildren, and stated, “I would like to serve in the Vermont Legislature as a senator in 2023 in order to improve their futures in our state.”

After retiring, he returned to Poultney and purchased his aunt and uncle’s dairy farm and started Slate Hill Farms LLC, a NOFA certified, organic vegetable farm which he still operates today. Williams has served on the Board of Directors of the Stone Valley community market and was a member of the Vermont Fresh Network, Rutland Area Farm to Food Link (RAFFL).

As an active, civil servant in his community for many years, Williams has served as  town health officer, select board member, and chairman of the town Public Safety Committee; Recently re-elected to another 3-year term on the Poultney select board, he is currently serving as the Vice Chairman, the Poultney Emergency Management Coordinator and as commissioner to the Rutland Regional Planning Commission.

As a veteran, Williams is currently serving on the board of directors of the Dodge House in Rutland and is the Finance officer at the J. Claire Carmody American Legion Post #39 in Poultney. He is a life member of the Disabled Veterans of America (DAV), and is a member of VFW Post 648 in Rutland.

Terry Williams’ life has been dedicated to his family, community, state, and nation and he will continue to serve faithfully if elected to the Senate in November. 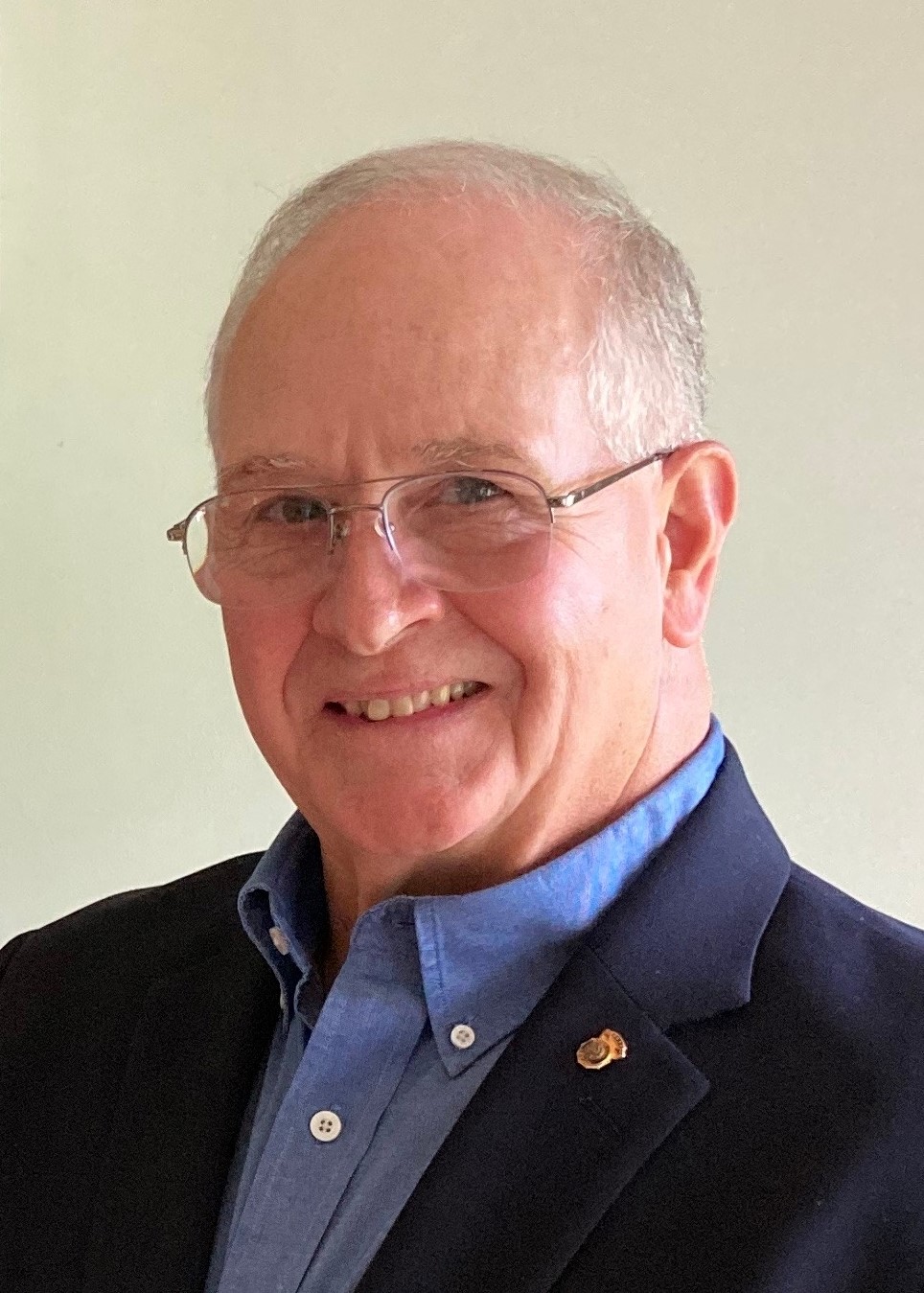