Vermonters are questioning how the language of Proposal 5 was developed and who benefits from its passage. The answer can be found in the response to a Freedom of Information Act request of the Attorney General’s Office.

The records provided show that staff from the Attorney General’s Office worked at the behest of Planned Parenthood of Vermont, along with various legislators running for re-election in 2018, to develop the language of Proposal 5/Article 22 as well as Act 47.

Interested members of the media can find details of the FOIA here. 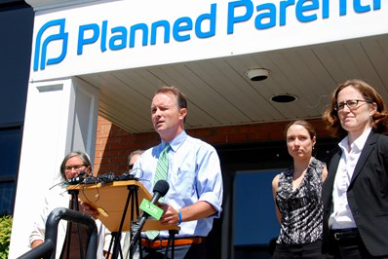 In 2019, after Prop 5 and Act 47 had passed, Planned Parenthood honored Attorney General T.J. Donovan and members of his staff, and Sen. Ginny Lyons at their annual PAC fundraiser as, "sexual and reproductive champions." 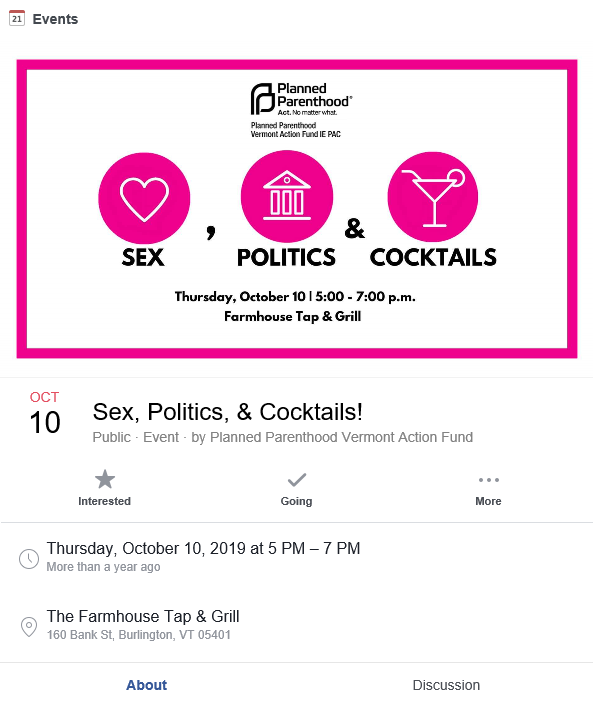 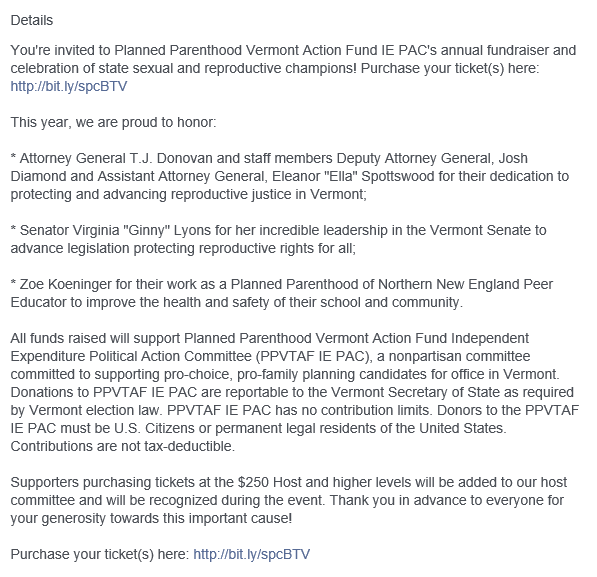